Jennifer Diehl is a singer and performing artist from Paris, France now based in London, UK.
She is known for her schizophrenic voice that ranges from power to sweetness, from softness to violence from one second to the next. Jennifer has the ability to sing many differing styles of music, which she often puts to good use. She is currently active within  a very diverse spread of music projects, working as a session singer, songwriter and performer => http://www.jenniferdiehlmusic.com

For ten years, Jen has performed at venues and festivals throughout Europe, originally fronting Parisian Alternative Rock / Metal band 'FURYKANE', with whom she released two EPs and two studio albums. A foundation which she honed her  skills alongside other amazing musicians.
In 2015, Jen relocated to the UK to become the lead singer of the British Rock band 'FIRE RED EMPRESS' until 2020. With this band, she has written and released one critically acclaimed studio album and featured at all of the major rock and metal festivals throughout the UK.

If you are interested to speak further about the possibility of Jennifer work with you on any future musical project, please get in touch via the contact section. 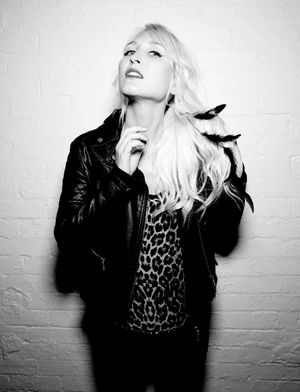 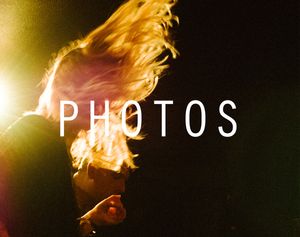 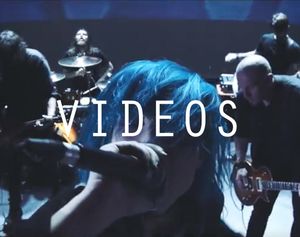 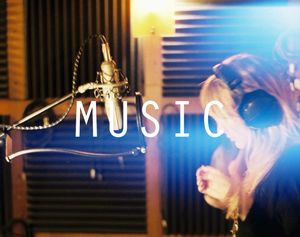 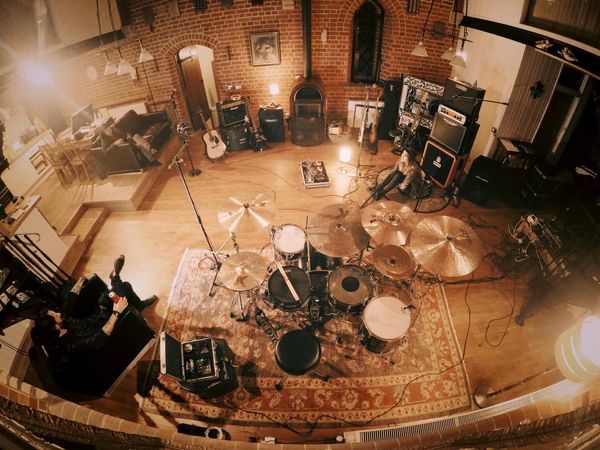 Some of you guys asked and are still asking me on social media what is happening with Fire Red Empress, so here goes…

The band didn't put any update on their page, but since March of this year, I'm no… 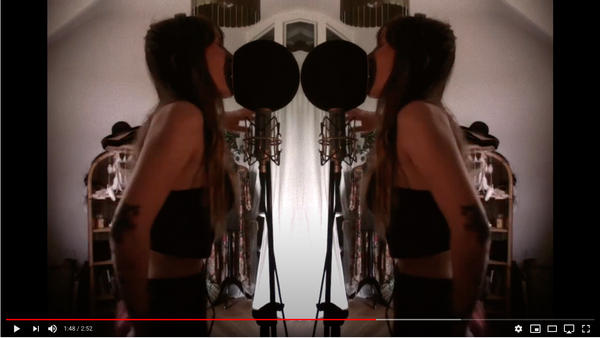 BAN ALL THE MUSIC - NOTHING BUT THIEVES 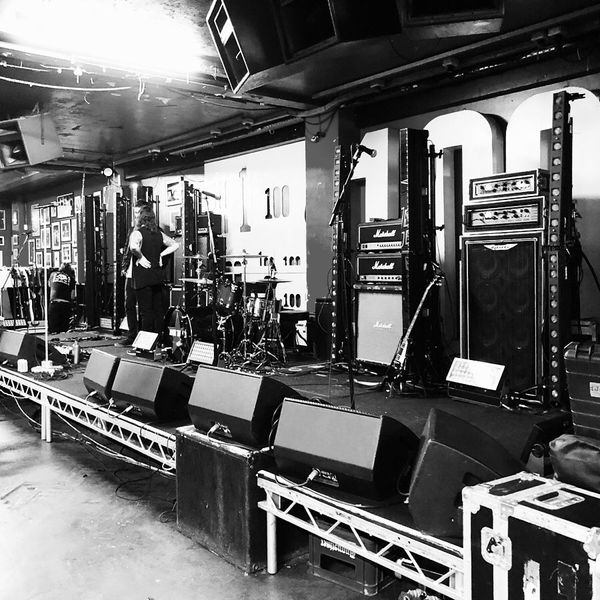 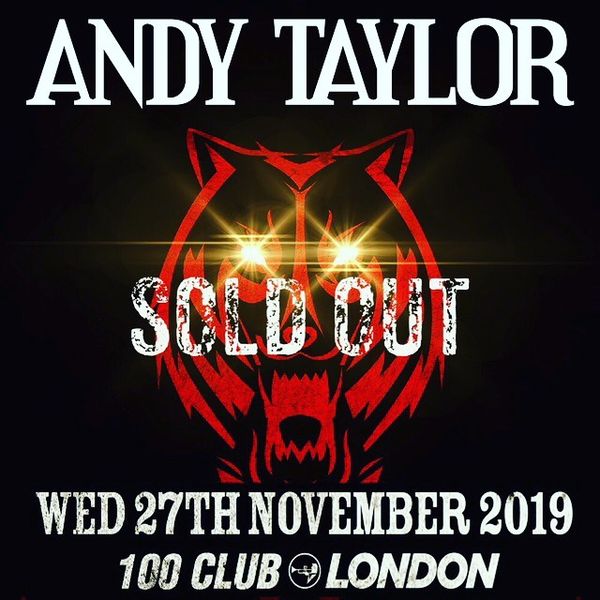 Very pleased to announced that I'll be Andy Taylor's Backing singer for his show at the 100Club in Soho on Wednesday 27th November!